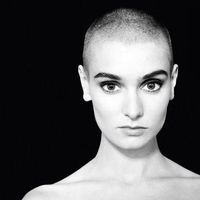 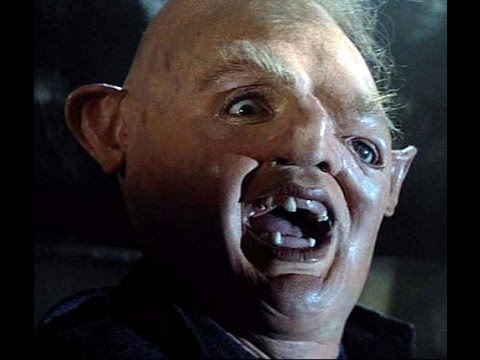 It’s that time again—every five weeks I count down to it. There’s the research; a mountain of information that I gather, cross-reference, and compare. I stew. I worry. I wonder about the steps to take and what all the outcomes will be. The dread seeps in through dreams, and the anxiety of it comes while I work.

On the day of I’m a wreck. Never do I know what I’m going to do. Never have I solved my dilemma. All the components about myself have been evaluated and scrutinized from my personality, my coloring, my likes and dislikes, what I’m willing to live with and what I’m not. And always, I calculate my age.

It’s not an end of the world situation I’m struggling with, it’s far, far, worse. It’s time to get my hair done. There are only two things crueler—getting weighed in public and trying on swimsuits—which I do neither if I can avoid it. But this is hair I’m talking about!

Hair is the first thing people note about you unless you’re unusually tall or unusually short. It’s a beacon of your tastes and style. It represents how you feel and think of yourself and then shouts that out to the entire world. If you make a mistake, the world knows about it instantly, and it takes six months for your hair to grow out and for the error to be covered up.

I guess my biggest problem is that I have a glitch in my persona. In high school, people assumed I was a top-40 kind of girl based on how I looked. In reality I was big into Depeche Mode and Nine Inch Nails—still am. I’m generally conservative but with a white-hot streak of rebellion underneath. Sometimes that streak is the width of a single strand of hair. Sometimes that streak is a bolt—wide and raging.

Part of my conservatism is the constant processing of data—the input vs. the output. I fight the duality of wanting to blend in and belong while at the same time screaming to stand out. At the same time, the rebellion part of me is usually provoked by boredom.

However, there may be a silver lining in my hair quandary. For the last few years, I’ve started losing my hair. I worry about going bald. My husband can’t understand what the big deal is—so you’re losing your hair—(add shrug here). He can say that. The man is a cue ball by choice! He Bic’s his head and grows a beard, and he’s gorgeous!

At 6’3” Bry is tall and athletic—his legs look like two pythons digesting rabbits—he embodies the persona of a stylish intellectual, which could mean either he’s a successful businessman or a Russian bad guy from the Jason Bourne series.

But for me as a woman, hair is steeped in a long history of beauty and youth. If I went bald, I doubt I’d look like the 1990’s version of Sinead O’Connor or Charlize Theron from Mad Max: Fury Road. I’m sure with a baldhead I’d look like I had a life-threatening disease. Or with my luck, my head is misshapen, and I’ll look like a short, female version of Sloth from the movie The Goonies.

Every time the countdown is up and I have to decide what to do with my hair both my boys—my husband and son—think I should do something wild like go platinum gray or Barbie-doll pink.

I’m too old to go pink. I don’t want to look like a soccer mom who dreams of being an exotic dancer.

As for going gray, I’m doing that naturally and hate it. Plus I’m at the intersection of old-town already. I won’t look sassy and hip I’ll look like Helen Mirren without the highbrow sophistication—maybe at the most, I’d look like a version of her down on her luck.

I hate that all this hair stuff is a problem at all. It’s ridiculous! Who cares?! I wish I didn’t. I want to be one of those natural beauties that look fabulous in every light and every situation—in fact, I’m related to several of those.

I wish I were okay with growing older with grace. Instead, I fight it. I buck, bite and spit in the face of father time—only he doesn’t notice I’m even there and I’m the one left with all the scars!